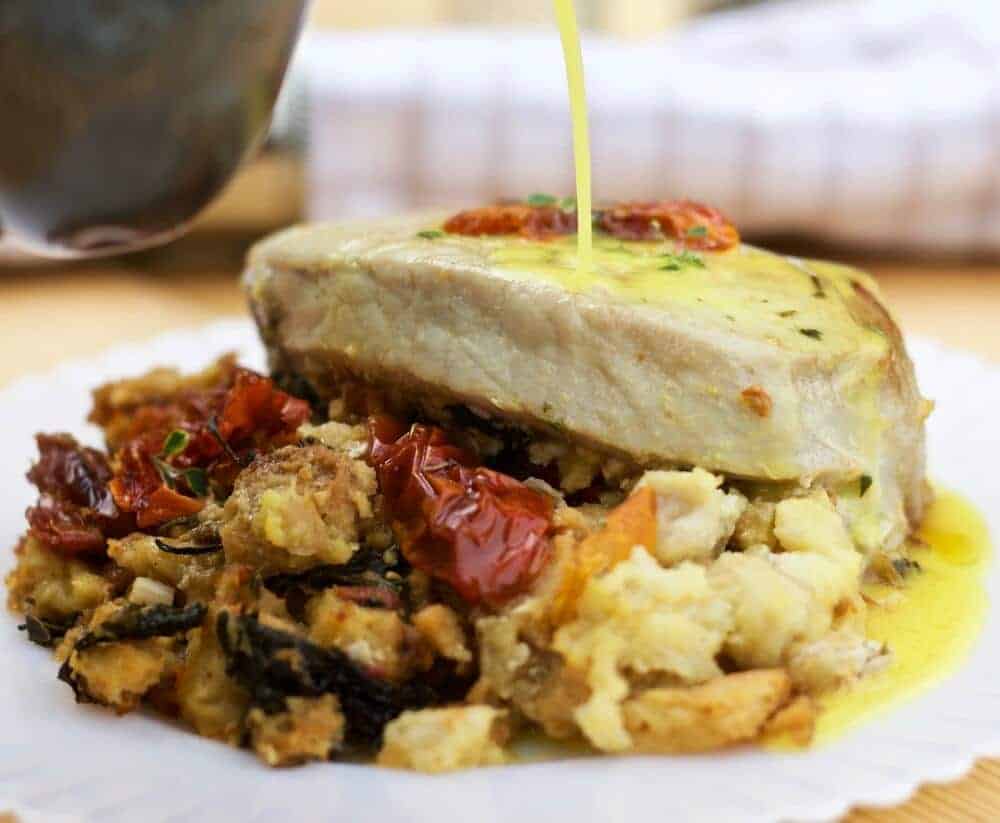 I found inch thick center cut chops on sale and they looked so good…. I bought them! I had a hankering for stuffed chops with the typical bread stuffing. But I also found a yummy looking recipe (which I adapted) from Giada at the food network. A Mediterranean/American fusion meal was the result. This recipe requires no extras. It’s very tasty and filling as it is. You can omit the stuffing if you want low carb and gluten-free. Not too much fuss and ready in under an hour. Just add your favorite drink! 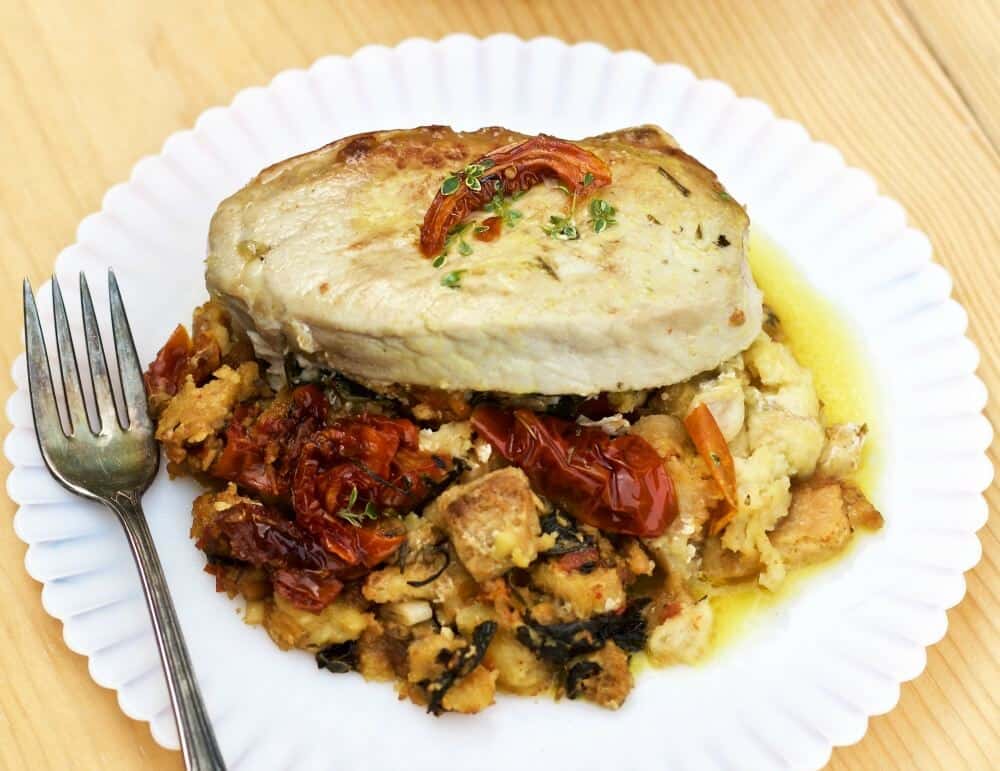 As you may know, I’m a complete convert to delicious, flavorful sun-dried tomatoes. Add them to a meal for extra zip. Even better is the sweet concentrated tomato flavor of home dried tomatoes, marinated in fresh herbs, dried peppers and olive oil. Add them into this recipe with the filling I made. 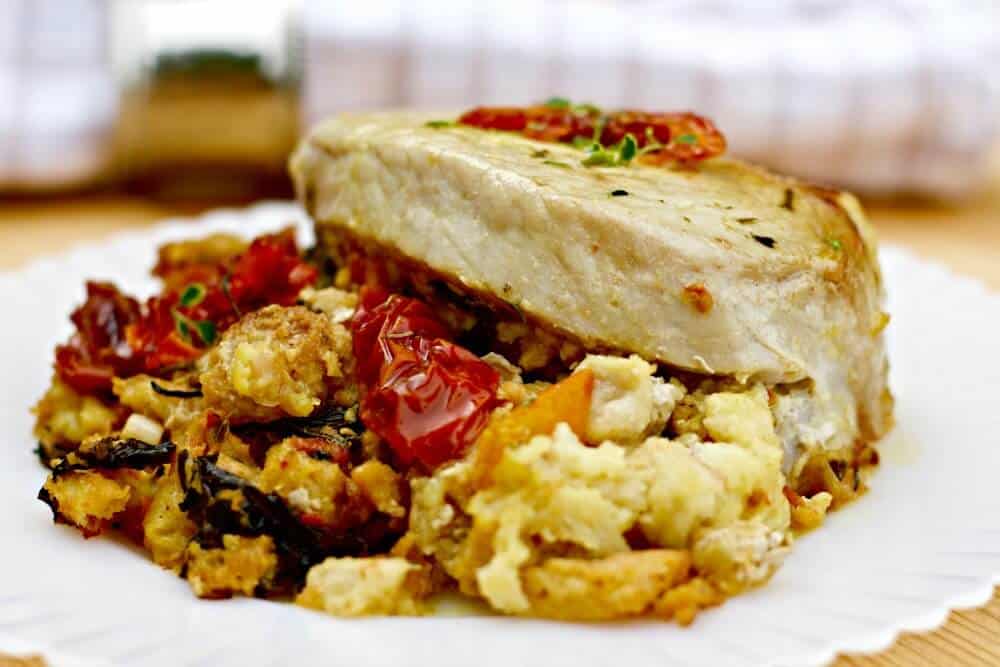 I used our garden Kale, lemon thyme and garlic for the veggies. I had feta cheese in the fridge. It was really tasty in this stuffing. Those are our home-grown dried, marinated tomatoes. 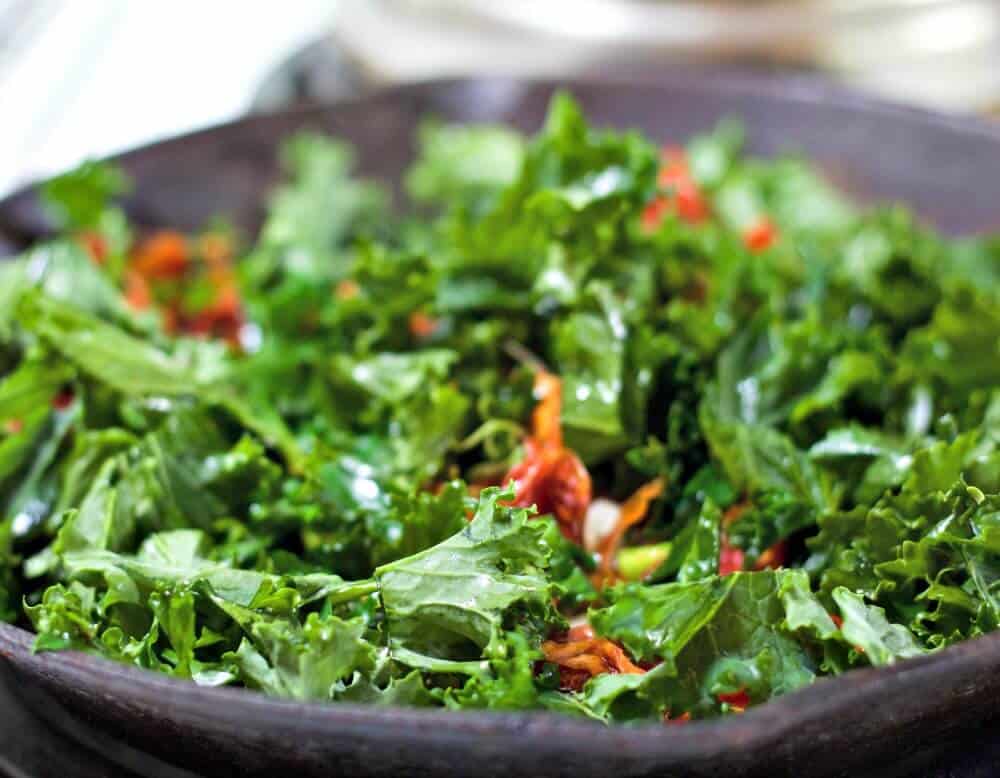 Making the filling. Saute the veggies in your skillet

You can use other veggies if your prefer or have them on hand. I love kale because it holds up well to the heat of cooking. 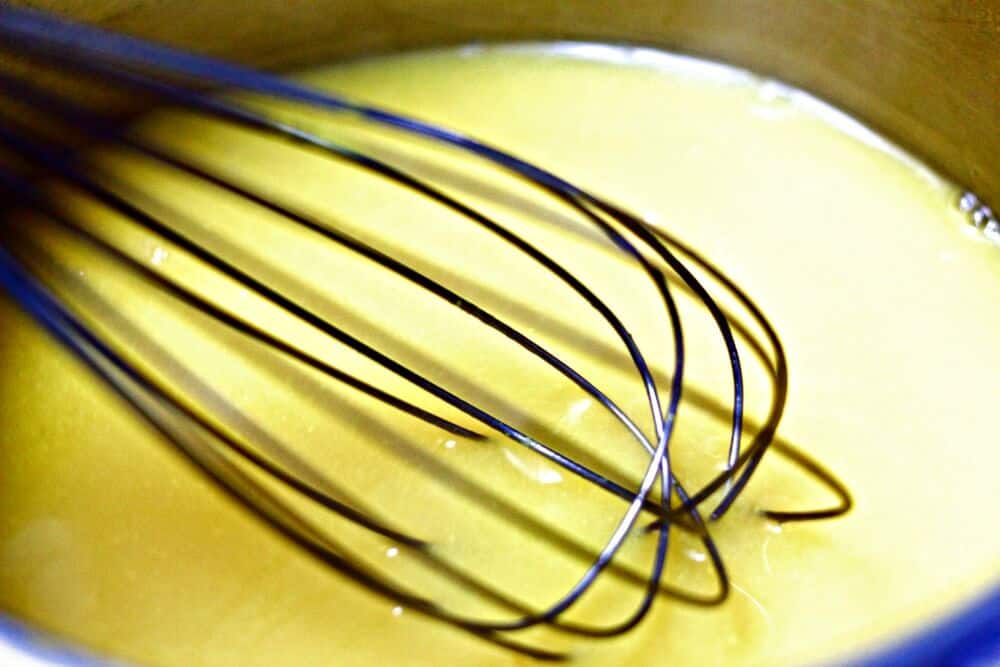 Fusion Stuffed Pork Chops mustard sauce. Make the sauce while the veggies saute. Quick and easy! Just let it perk on the back burner on low once it’s done. It can reduce until the meal is ready to serve. 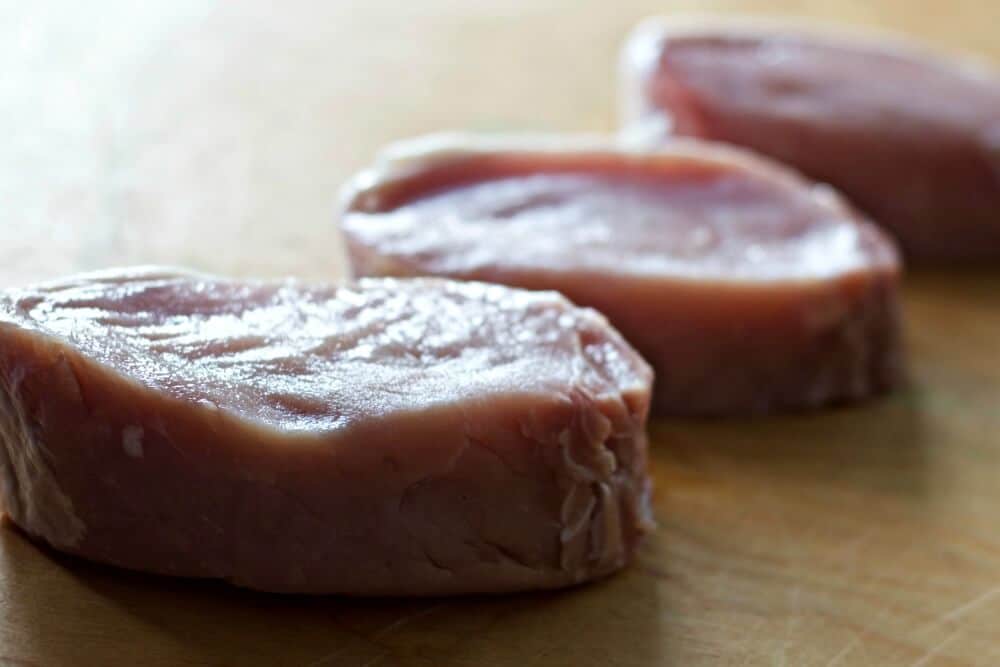 Start with one inch thick center cut pork chops. Slit them open and form a pocket to stuff. Once the veggies are done. Remove them to another bowl to finish the stuffing. Put the slit pork chops into the skillet and cook done on the outside and almost done on the inside. 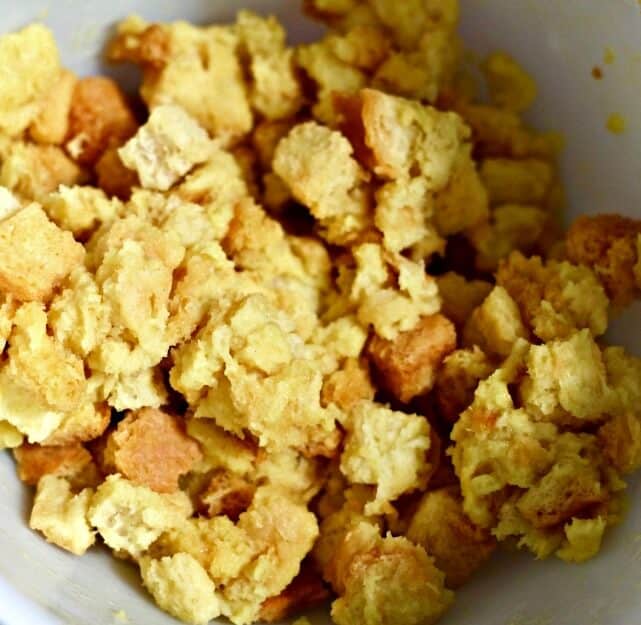 Create the breaded stuffing by pouring half the sauce into it while the chops are cooking. Set aside the bread stuffing until you need it in the skillet.  Complete the veggie filling. Do not combine the two stuffings. 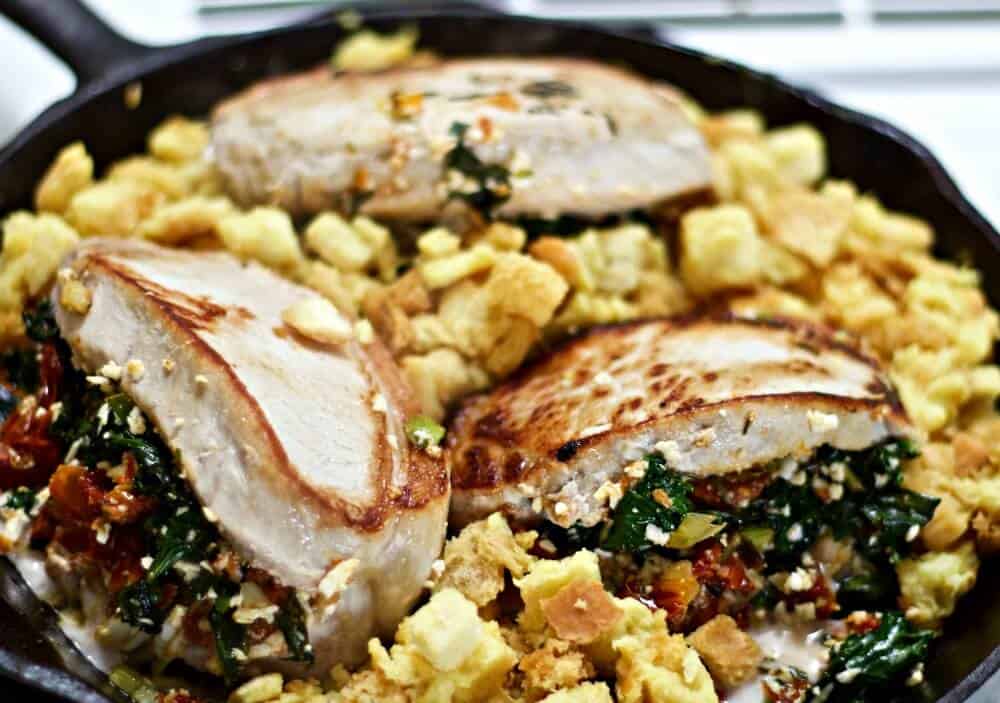 Stuff the pork chops with the veggies and finish cooking in the skillet with the bread stuffing all around them. Cook covered until the pork chops are completely cooked. About another ten minutes. Serve with the mustard sauce on the side for added zing!

Wow that looks so filling. Thanks for sharing on Let's Get Real Friday Link Up.

Hi Karen, This is a filling, healthy meal all in one pot! Enjoy!

Wow! What a lovely combination of flavours.

Wow what a great combination of flavours. Truly is a meal in one here, everything you need and more.

Hi Gloria, We were so satisfied with the chops and stuffing, up we didn't need anything more!

This looks amazing and I know that my hubby would love it!

Thanks Jemma, I hope you try this recipe and let me know!

Yum this recipe is making me so hungry! Love the mix of Mediterranean flavours - can't wait to try!