This Coconut Oil Pie Crust is an easy vegan pie crust recipe. Did I say delicious? Let me say it again. Coconut oil Pie crusts are flaky and flavorful. Bonus. Your kitchen won’t look like a bomb exploded when you’re done. The flour stays in the bowl. Not on your counter, face and floors! This post is full of great tips and a very helpful method to make this crust even simpler! 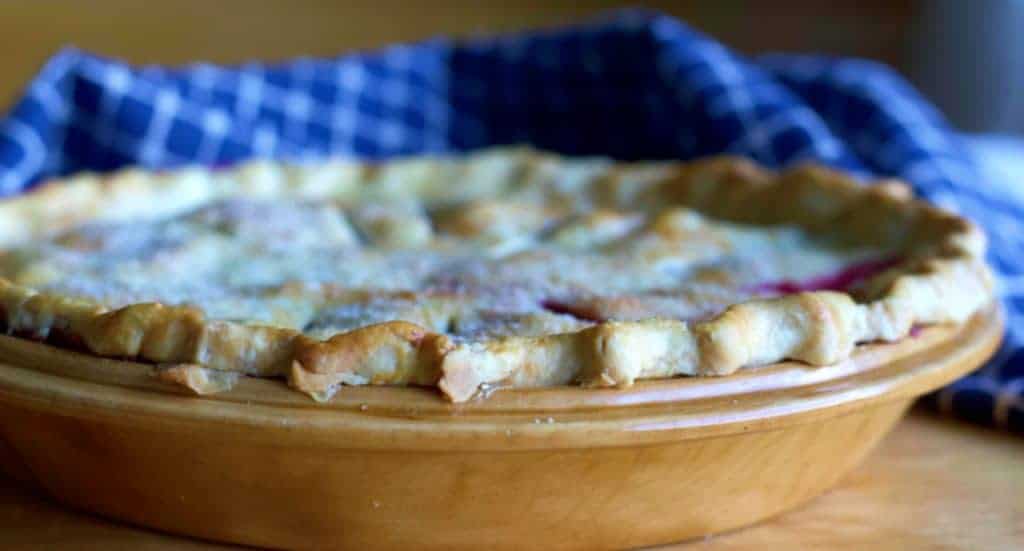 This is one of Our OLDEST posts on this blog. After years of making this incredible pie crust I decided to up date the post with new pics so you can see just how versatile it is. And ALWAYS tasty.  Even kids can make this pie crust with little trouble and not much guidance. My eleven year old granddaughter Aliyah recently made our Caramel Apple Pie all by herself for a school project with this crust. Proud Grandma here!

Coconut oil pie crust is easy to lattice as I did on my Blueberry Lime Pie. It’s a durable stretchy dough so it tolerates the various motions required for a good lattice top. 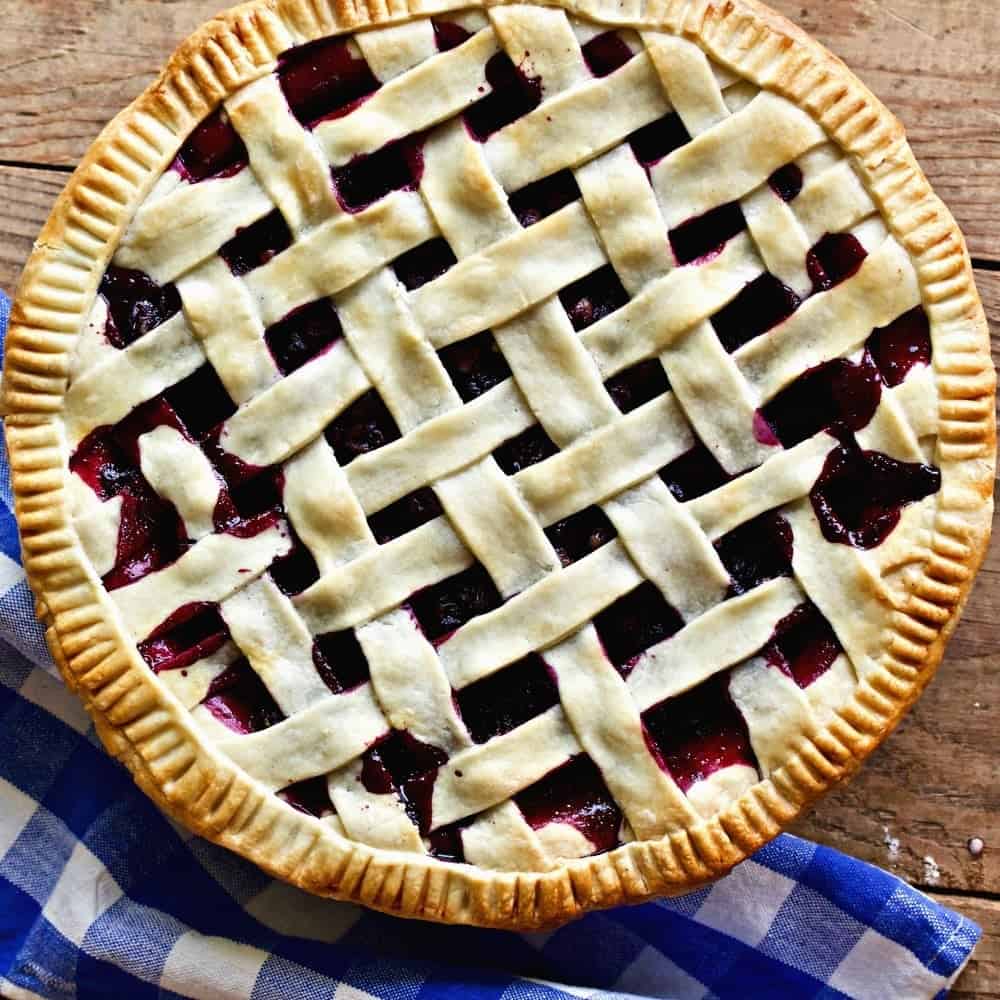 Blueberry Lime Pie with a coconut oil crust. Terrific taste and an easy dough to work with. Simple to crimp with a fork after latticing.

Over the years this pie crust has proven itself in our family. This was the first pie crust I really felt good about making. It’s easy and uses coconut oil which adds it’s own delicious flavor to the crust. Kids can make it too. This is a good first pie crust for junior or first time bakers.

The Process of making this Coconut Oil Pie crust: 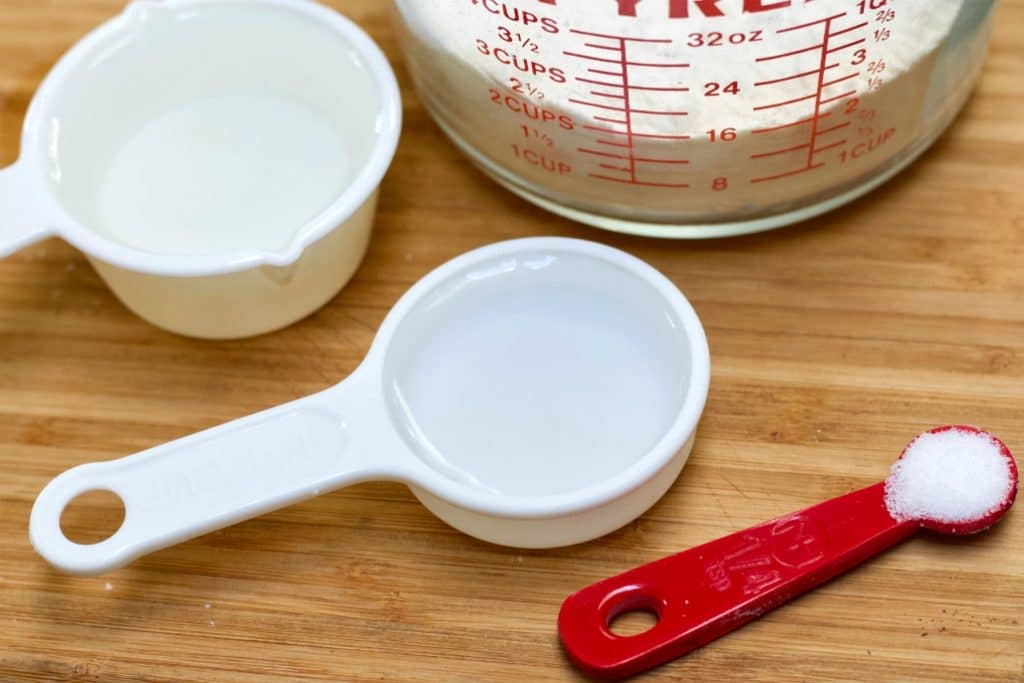 NOTE:This pie crust is VERY different from a butter crust. You make a coconut oil pie crust at room temperature. The coconut oil MUST be melted and even the water temperature is just tepid. You don’t want them actually hot. Room temp is perfect. If you are making this in a VERY hot kitchen you may want to use cold water and get the coconut oil to just semisolid and not fully melted for best handling. 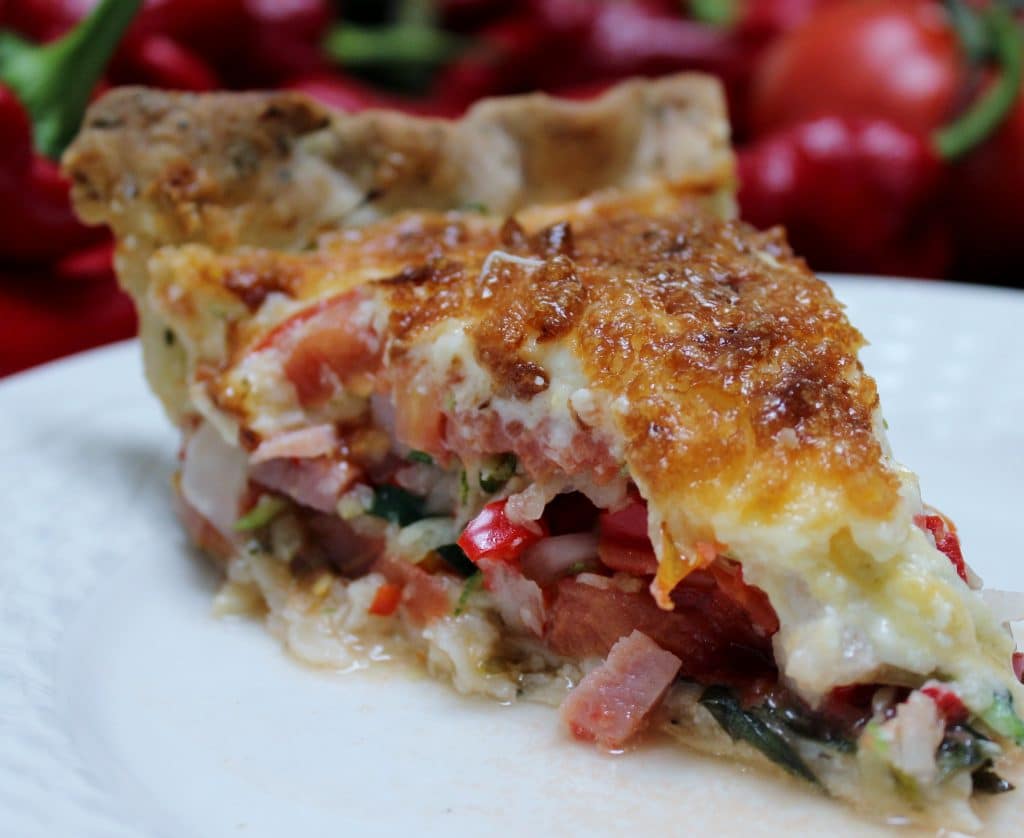 Delicious Garden Pie with a coconut oil bottom crust. This is a savory version of this coconut oil crust. I added herbs too for extra flavor in the crust. So good!

To Roll Out the Coconut Oil Pie Crust Easily:

Note: For a single crust pie: Cut the recipe amounts in half. 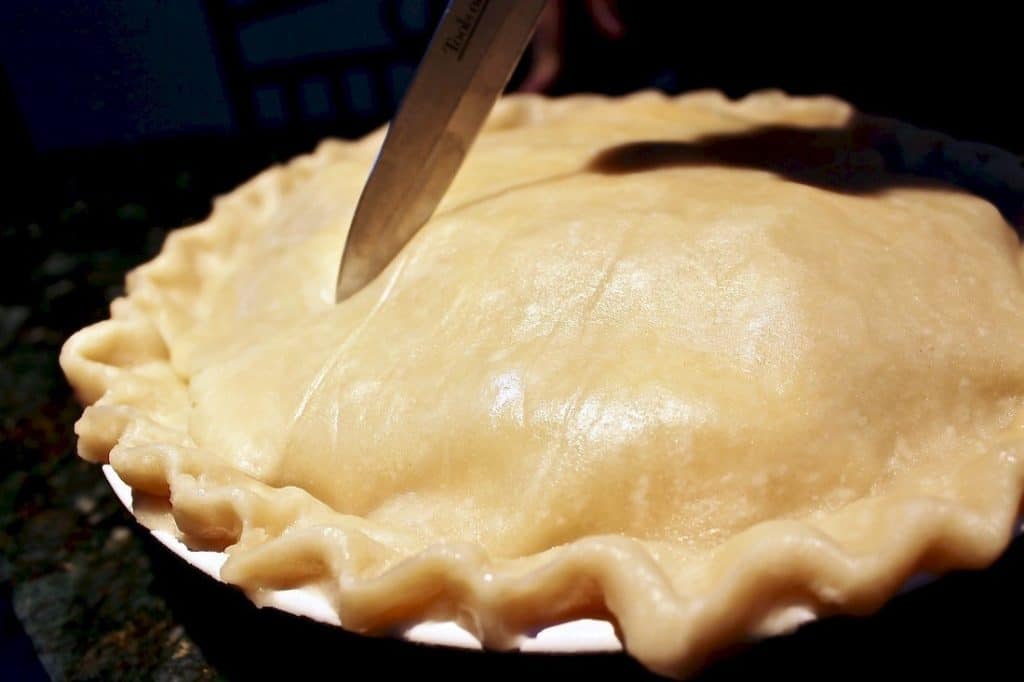 For a two crust pie: 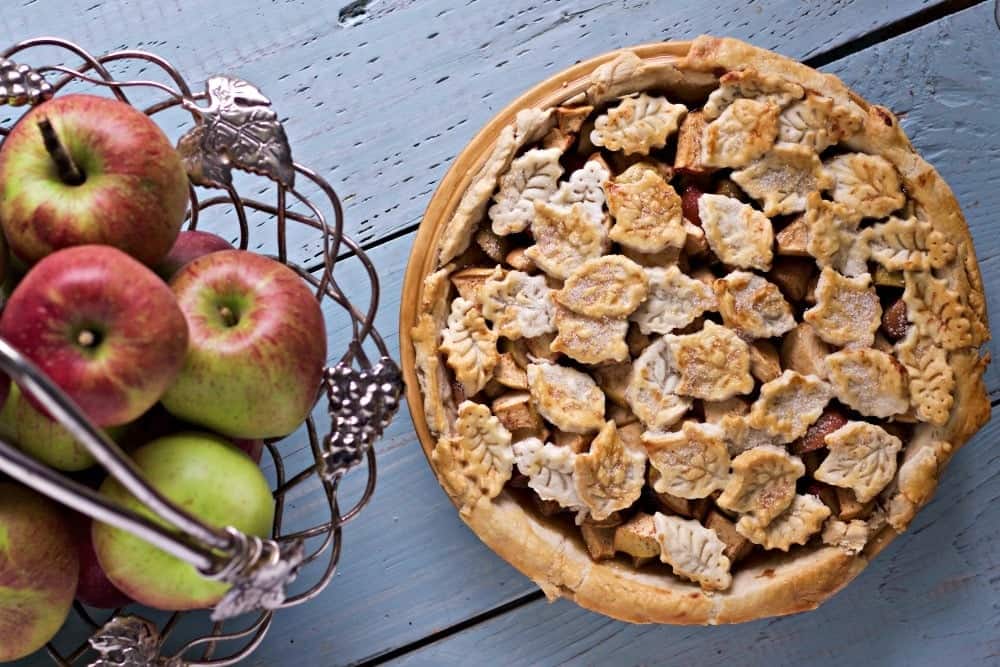 An UN-FLUTED rustic version of our Caramel Apple Pie I made with my 7 year old Granddaughter Lainy. We had so much fun with the pie cut outs.

*How to flute the pie crust edge: 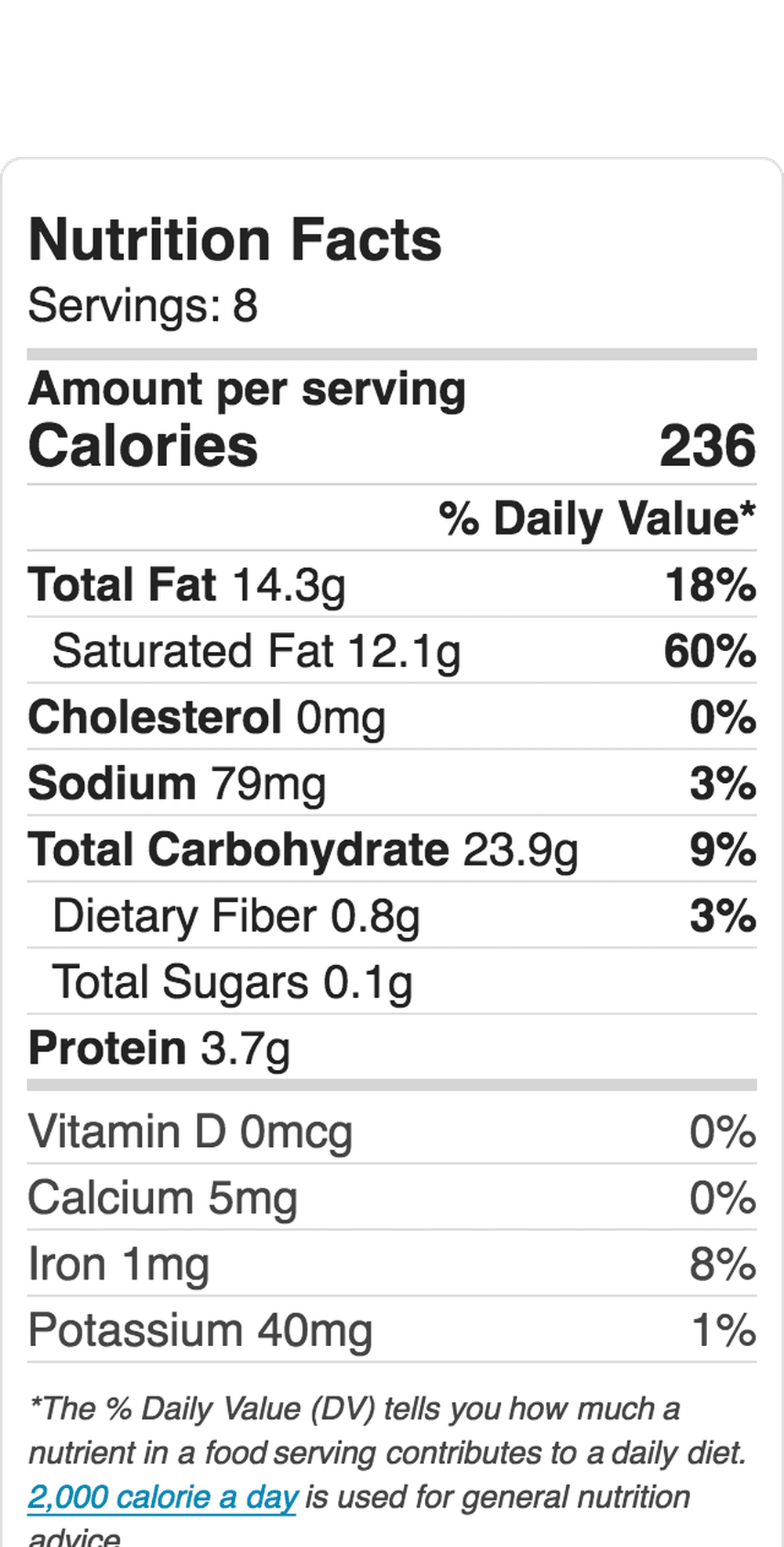 A wonderful pie crust made with coconut oil. This is so easy to do, vegan and almost mess free in the kitchen.

For easy handling and rolling out dough for the pie crust: roll it between 2 pieces of oiled parchment paper.

I have worked with saran wrap in the past and it works as well. But I prefer this because it's more supportive of the dough as I maneuver it and peel off the dough. Dough comes off the parchment easily and the dough won't stick!

To protect the pie from darkening more than desired. Bake to desired brown. Now press foil gently around the pie edge or use pie shields.

As an Amazon Associate and member of other affiliate programs, I earn from qualifying purchases. 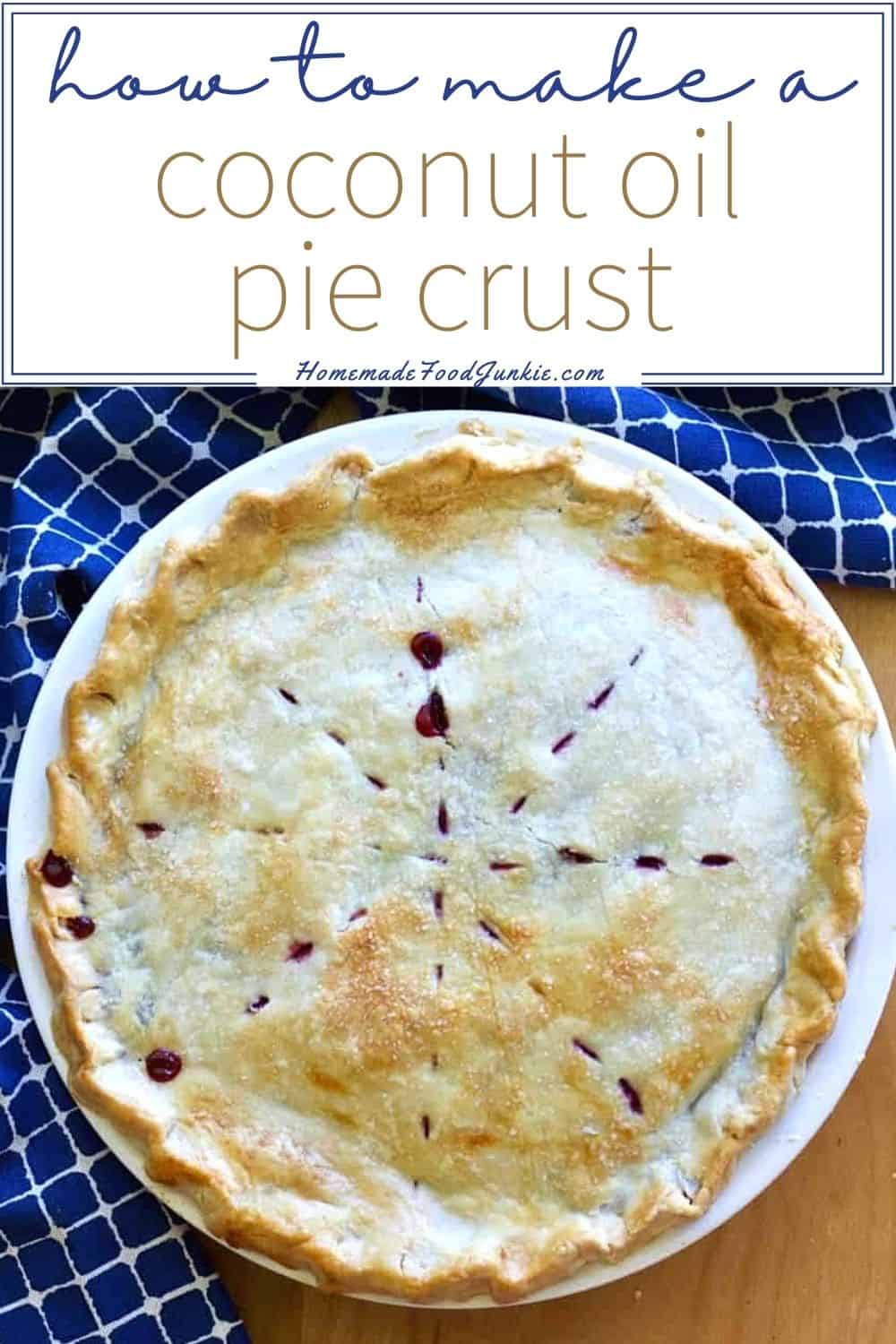 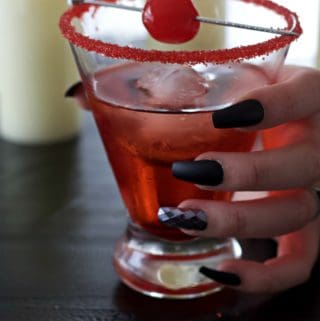 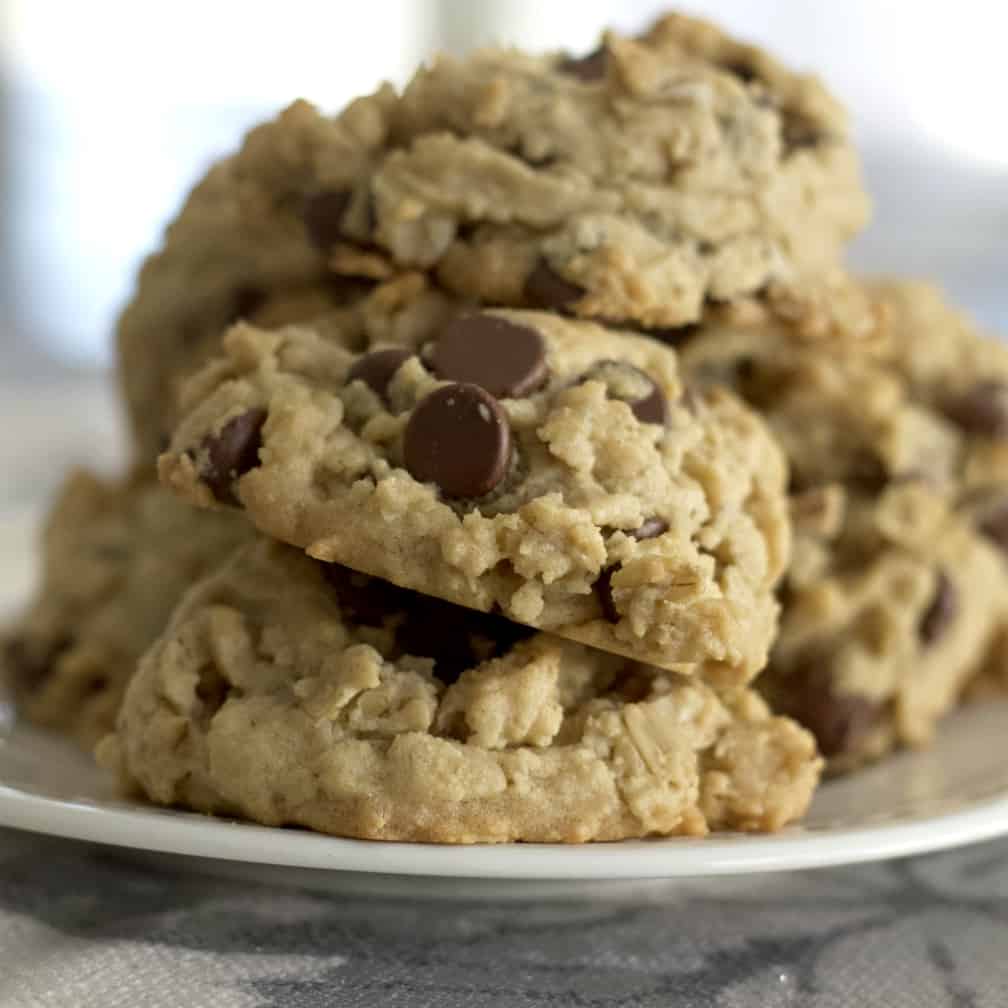 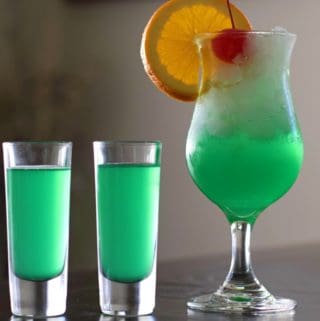 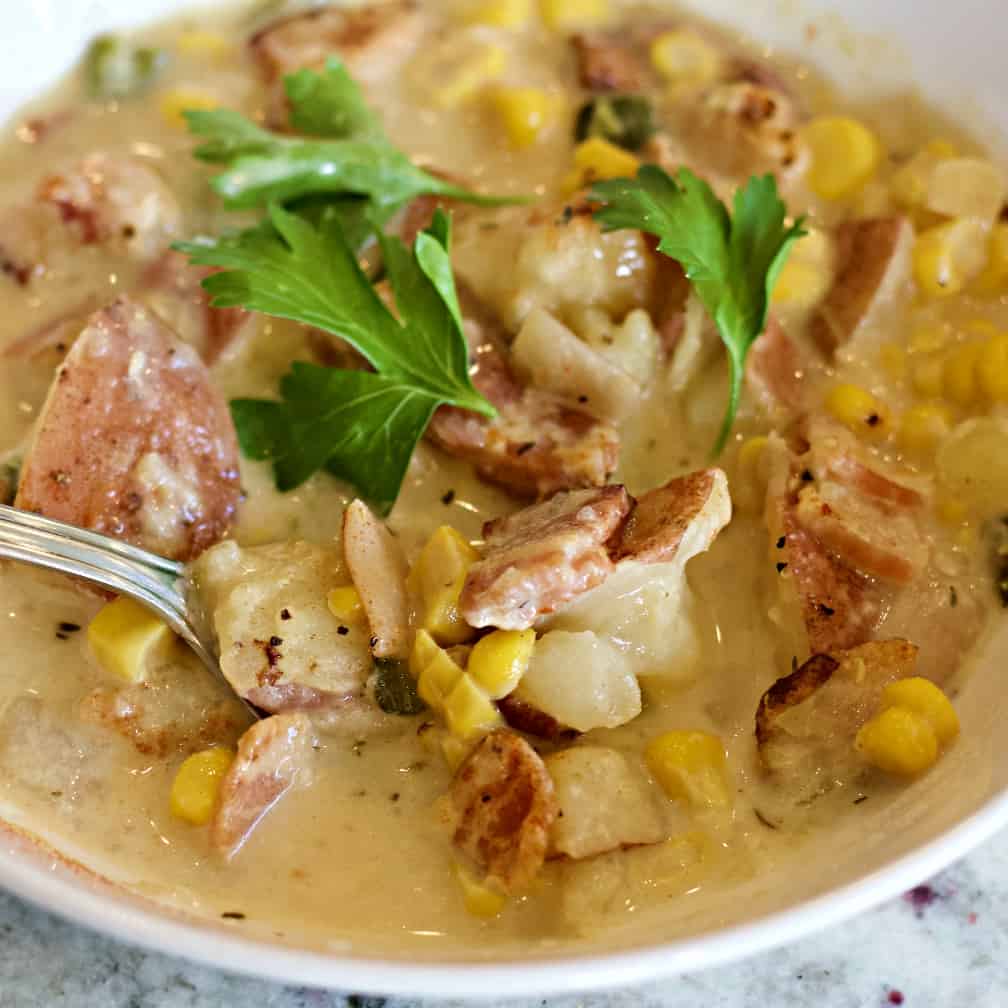