Rich, thick as you like, roasted red pepper sauce. A flavorful condiment for your favorite pasta, meat or mexican meal.

Let’s begin with the peppers. You can roast whatever peppers you wish. I chose Krimson Lee peppers because they are a roasting type of pepper and they grow right in my greenhouse. Krimson Lees have some heat until they are seeded and cooked, then the heat disappears into an intense,  sweet pepper flavor. Delicious!  Just right for this sauce. Pasilla peppers would work as well, even sweet bells, but the flavor may be less intense.

Begin by roasting the peppers:

Chop your other vegetables during this time and get out your skillet. 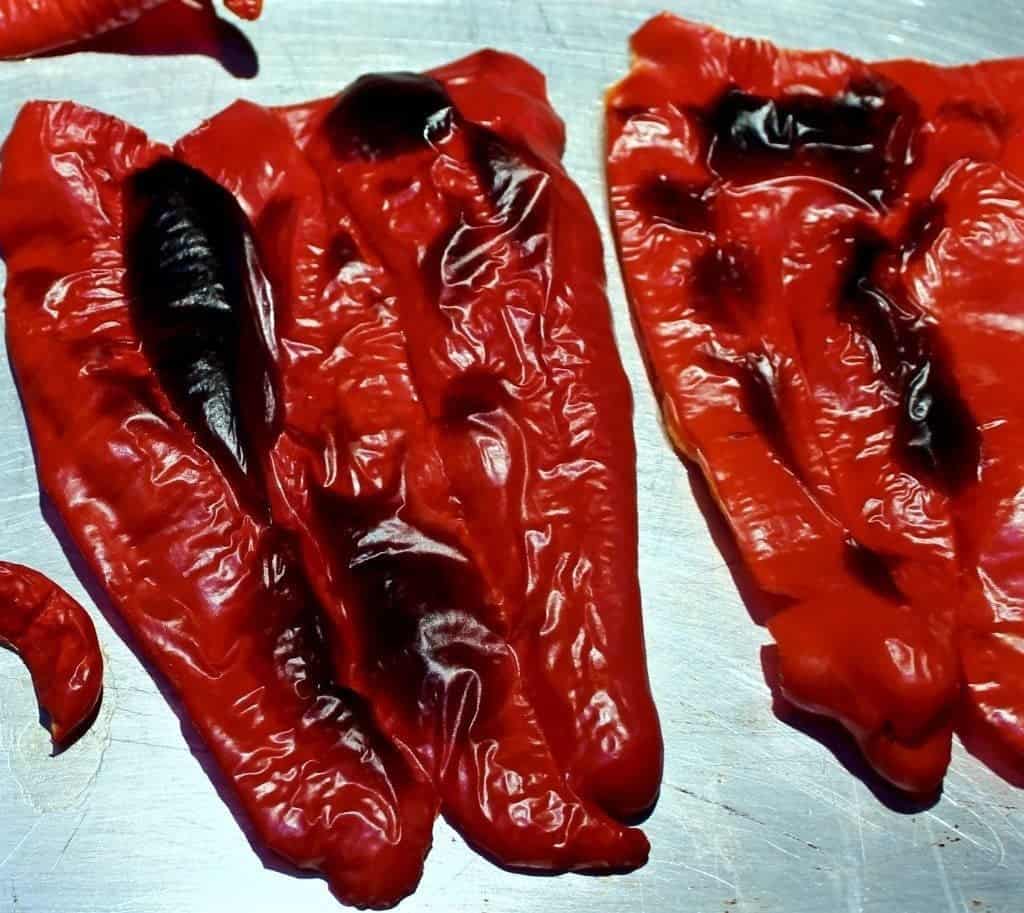 Place all the prepared vegetables into the coconut oil in the skillet and saute until your onions are translucent. 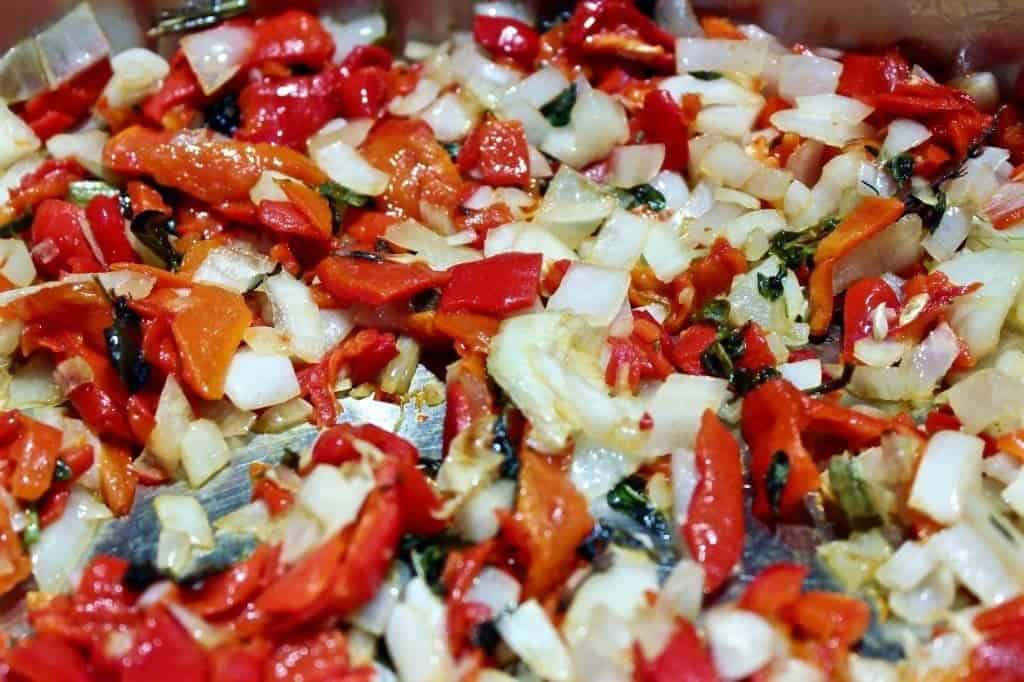 saute the ingredients on your stove before purreeing

Next stop; the blender.

This recipe makes about a pint of delicious  sauce Enjoy! 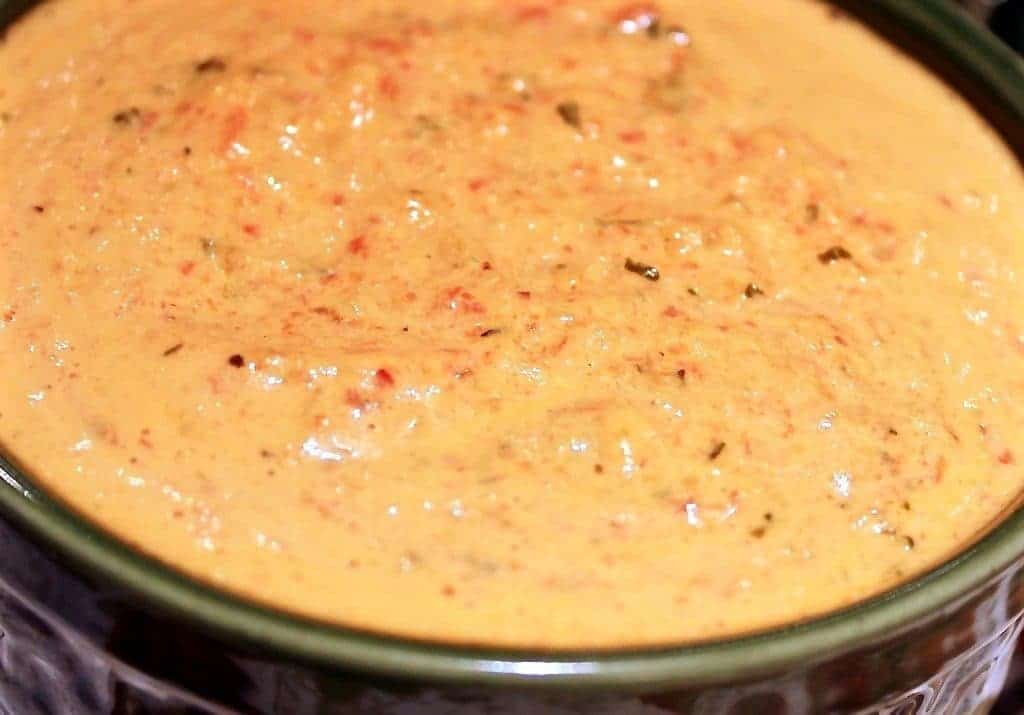 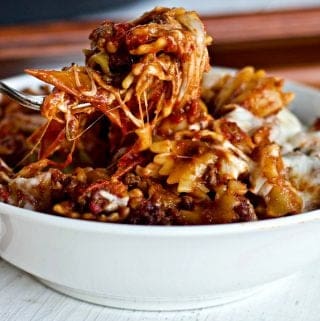 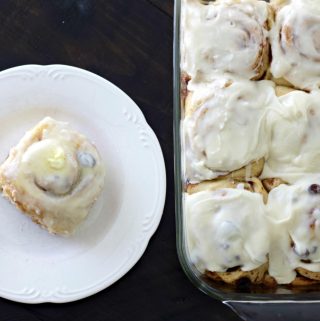 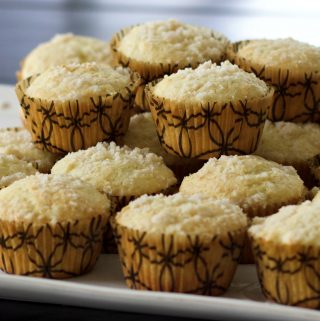 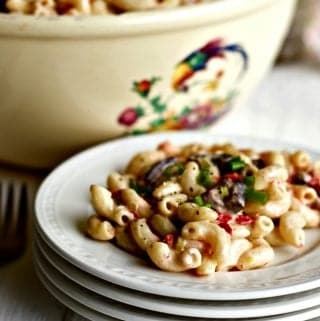